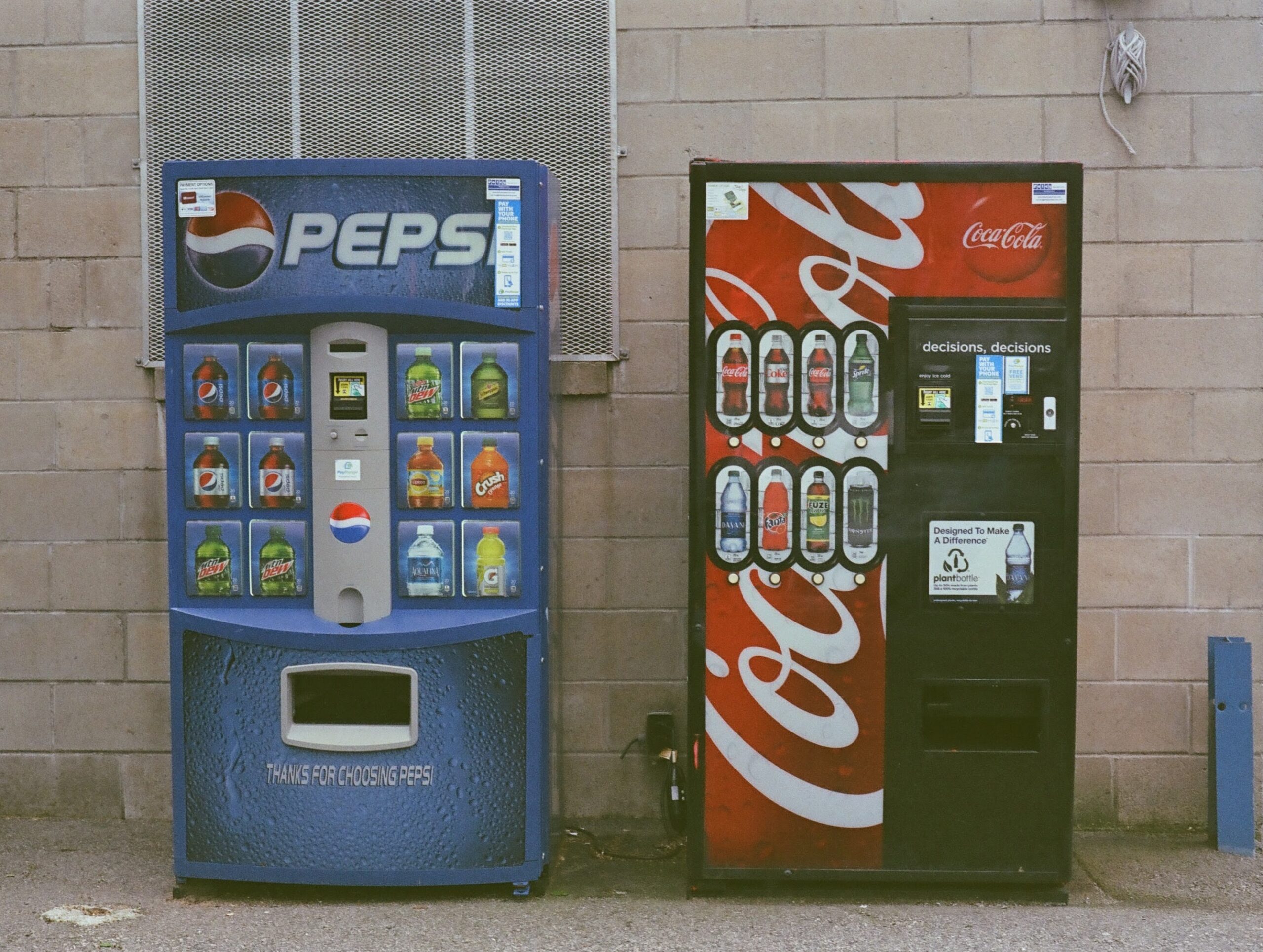 Great positioning allows brands to seize and dominate a market, extracting huge profits in the process. And it’s all about how you position your product or service so it stands apart from the competition, in a category of its own.

Think of what Apple did with the iPod or the iPhone. The former wasn’t just another music player… it was an iPod. And the latter isn’t just a mobile phone… it’s an iPhone. And in the process of creating and launching these two products, Apple became the world’s most valuable company.

Positioning is all about people’s perception of the product or service rather than the product/service itself. If your positioning strategy is not there, then you’re unlikely to dominate a market and extract maximum profits over the long run.

Consumer perception is central to how they make buying decisions. Buying decisions are not based on the objective merits of the product or service, but rather on the perceived ones. If a product is perceived to be superior, buyers will willingly pay more for it.

In this short case study, we’ll cover what positioning is, and go through an example to illustrate the process. A large part of the contents of this blog post is based upon two great marketing books. Positioning by Al Ries and Jack Trout goes into the depths of the subject from the marketing perspective. From the innovation perspective, Blue Ocean Strategy by Chan Kim and Renee Mauborgne is a must-read.

It’s Hard To Stand Out In an Overcommunicated World

The average consumer sees something like 3,000 to 5,000 advertising messages per day. That is a LOT of messages, and our brain is simply not equipped to deal with such an overload of information. Too many companies, too many products, too many brands, too many options.

So how do we deal with all this information? Simple, we filter it out and put it into categories. Once the information is categorized, the mind can ignore it. If, on the other hand, the mind encounters something that does NOT fit an existing category well, then it catches its attention.

Our minds learned to sort what is important from what is irrelevant. Some marketing campaigns succeed by finding a hook into consumers’ minds and then using that to redirect their desire towards a certain product.

Positioning means that people already have products in certain categories in their minds. Each category has its own ladder, with products and brands ranked in order.

Do you say cola? I say Coca-Cola! Of course, I do. Do you say social media? I say Facebook. You’ve got the drill.

By now, you might have already guessed that positioning ultimately comes down to competition, your market, and how you can differentiate yourself.

You can have the best product ever. It might solve people’s deepest needs. But unless you make people aware of it, nothing happens.

Efficient marketers position their products in front of people and make them resonate with them. The truth is that the only way into the consumer’s mind is through a hook to what is already there. And whoever owns the first position, they are always there!

Because of this, it’s flawed to go head­-to-­head against the leader. You’ll spend a ton of money, but people will always compare you to the standard which already exists in their minds. Think about it… You invent a new cola drink and tell people that it’s the best cola drink. And what will they think? Why isn’t it older than Coca-Cola then? Why isn’t it bigger than Coca-Cola?

And there’s no way to beat that because you didn’t get there first! So it’s a waste of resources. Successful brands go another way around.

1. Be the first in your prospects’ minds – the number one in that category. Not possible?

2. Be the second one and directly opposite to the first. And if even this is not possible, then

3. Create a new category and dominate this one.

Now let’s dig deeper and see how it works, with a practical example from marketing history.

Competitive advantages come from product differentiation. However, advertising your product as better than the standard is a waste of time and money. So you’ve got to be the standard.

Strategy No. 1: Be the leader.

That means being the first in a category to get into a prospect’s mind. Then, follow the strategies to stay there. Remember, you say cola, I say Coca-Cola. Why is that? Because Coca-Cola is the leader of the cola market.

How? Coke positioned Coca-Cola as the first to take over the market.

It has the perks of coming first; it is the standard of the industry. Everything else is compared to it.

A huge mistake many entrepreneurs make is trying to go head-to-head with the leader. Surprise – it’s a battle lost from the beginning. Remember Virgin Cola? Neither do I.

Is being the first on the market, like Coca-Cola, the only option? It’s not. Was Facebook the first social media platform? It was not. Did it become the standard of the industry? It surely did. What Facebook did was to be the first in mind for a majority of consumers.

Indeed, by getting mass adoption for their product, a brand gets the number one position. Once it happens, the market becomes tough to take over. The leader is allowed to make way too many mistakes before giving competitors the slightest chance.

Strategy No. 2: Be the second and directly oppose the leader. Polarize your market.

Think of Pepsi becoming successful as Coca-Cola’s opponent. You say cola; I say Coca-Cola. You say “what else?”, I say Pepsi.

How? Remember, people always compare brands with the number one. Pepsi knew that fighting head-to-head against Coca-Cola was useless, so it took advantage of it. They repositioned Coca-Cola: YES, it’s the standard, BUT it’s old. Pepsi is the new thing; it’s for young, adventurous people. Remember the Pepsi generation?

Today we know about Pepsi precisely because they choose to co-exist with Coca-Cola rather than fight them. Pepsi made the competition irrelevant and here is how you can do the same.

Mac adopted the same strategy in their advertising. They presented Windows as the old version and Mac as the innovation. Now, what if the first two positions are taken? Right, break the category even further.

Strategy No. 3: Create a new category and dominate this one.

How? If you’re not the first, nor the second, reposition the entire category. The point is to create a category that you can dominate. Start from the competition and their default position and then reveal the need for a new category. 7Up could never have taken over the Cola market, so they created their own market. The market of non-Cola drinkers.

So what do we have? Coca-Cola and Pepsi share the cola category, which is part of the soft drinks category. But there are also non-cola soft drinks, which are 7Up. Usually, dominating a market is all about finding the right market to dominate.

Your positioning strategy will have a tremendous impact on the success of your marketing and advertising. So here is what you should remember if you’re after building brands worth millions:

1. Positioning is not about the product; it’s about prospects’ minds.

2. Before you position anything, understand where you stand in consumers’ minds versus the competition.

3. Start from what consumers already know from the competition. Build from there through analogy.

4. If you’re not first, fighting head-to-head with the competition is flawed; repositioning is the key.

5. Start by illuminating a problem the competition has. Solve it by inserting a new category that you can dominate.

6. Excessive profits come from creating new markets where you’re the one to run the show.

Don't Press That Red Button! 💥
It makes KBOOM! Jokes aside, I have some delicious cookies prepared to optimize the website and give you more pleasure. For cookie nerds, check our
Manage options Manage services Manage vendors Read more about these purposes
Preferences
{title} {title} {title}